Upon enlisting in the United States Army our founder Kira Clark had plans for a 40-year career serving in the armed forces. However, fate had other plans which included an undetected medical condition as a result of an injury. After her medical discharge, she returned to school and completed a degree in foreign language studies. After seeing a documentary in 2001 and learning the many ways service dogs help humans she applied and was partnered with a beautiful black Labrador Retriever 18 months later which is actually a short period of time to create a service dog team. But in 2007 when her service dog was preparing for retirement she began looking for her successor service dog, the journey was excruciating. She applied with a program that simply didn’t communicate for an extended period of time, one that lost her application, one that broke her heart by refusing to partner her with the dog she’d trained with for ten months and one that gave her dog to someone who paid more money.

Then Debby Kay of Chilbrook Kennels changed her life with this energetic, intelligent and beautiful puppy; another black Labrador as it turns out. Debby helped train the pup and has been there every step of the way. No Veteran should have to go through the ordeal that Kira did, but many have simply due to lack of guidance which wastes precious time. Seeing that other Veterans had experienced similarly unproductive paths, Kira realized what a problem this was and it angered and motivated her to make a change by founding K9s Serving Vets. 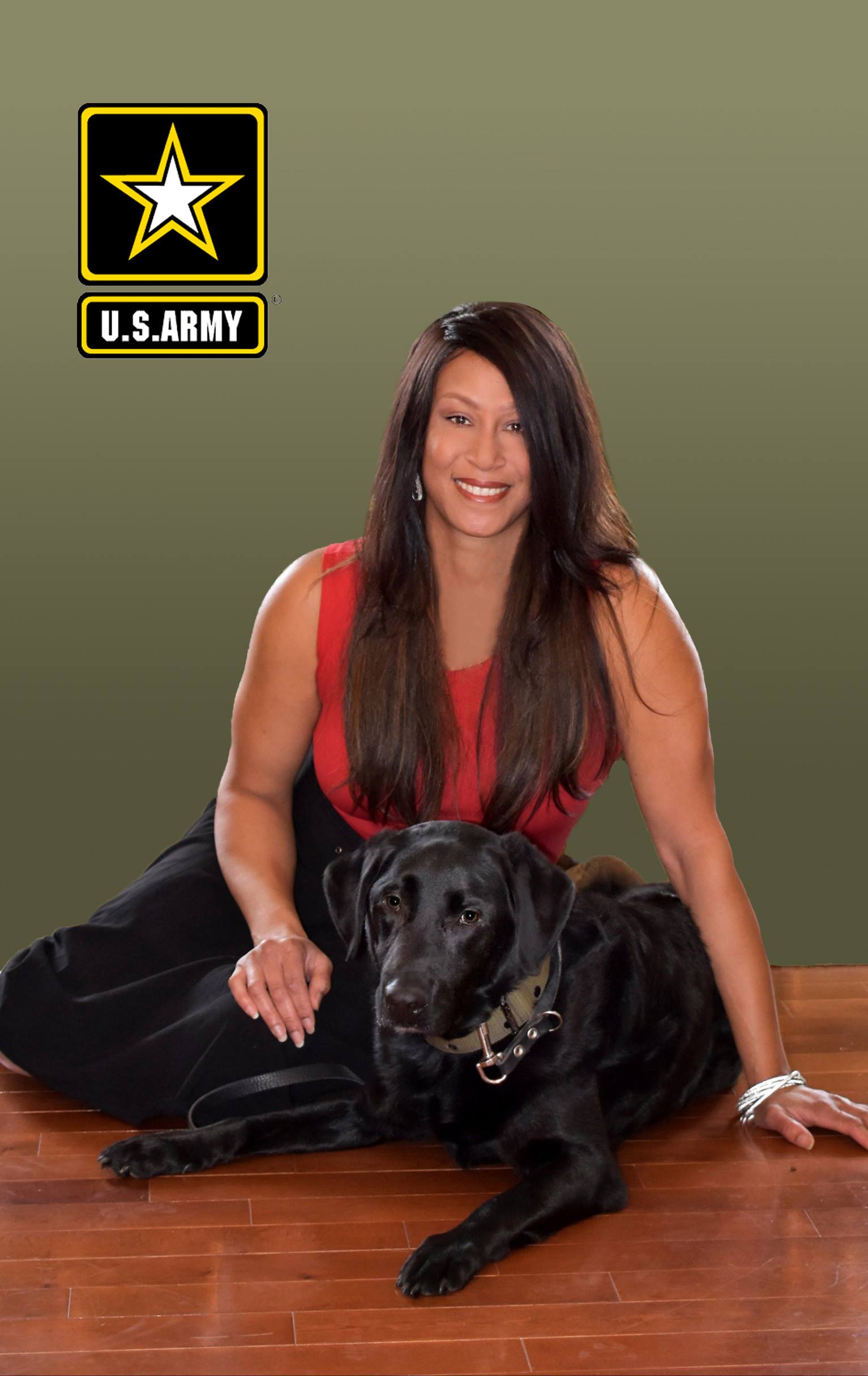 How You Can Help

As the liaison between Veterans, the Department of Veterans Affairs and service dog training organizations, we empower Veterans by helping them partner with service dogs to transform their lives.